History of the Hall

Meikleour Village Hall and Institute was built and gifted to the people of Meikleour in 1931 by the late Sir James Carmichael.

James Carmichael was born in Meikleour in 1858, the son of Robert Carmichael a shoe maker. After a happy childhood in the area, James became a carpenter and became very successful in construction work, later moving to London where he established James Carmichael Contractors Ltd.
His company grew to become one of London's largest and mos successful building contractors and in 1919 he was awarded the KBE. 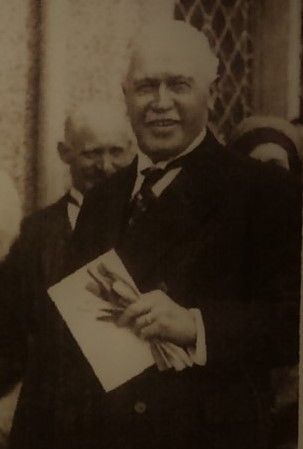